We have new products coming in every week. For this week we have the following new flowers and live resin. 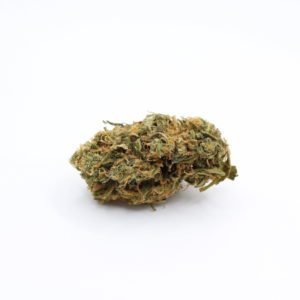 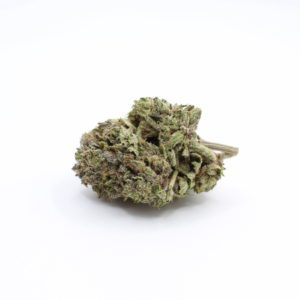 Death Tuna is a tremendously potent cross between the two classic BC strains Black Tuna and Death Bubba. One of BC’s most impressive indica strains, Death Tuna is known for its stellar THC concentration that soars as high as 30%! 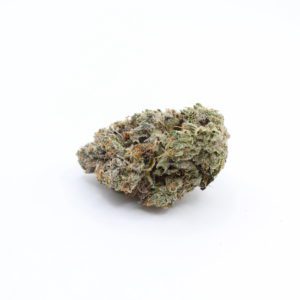 Rockstar strain, is a indica dominant hybrid (70% indica/30% sativa) strain created through a cross of the popular Rock Bud X Sensi Star strains. The Rockstar high is characterized by strong-hitting effects powered by a 14-19% average THC level without the sedation that typically comes with an indica parent. 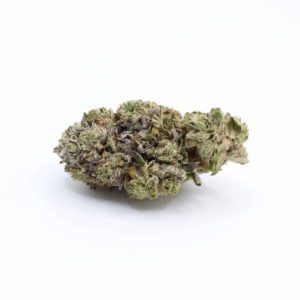 G-13, which is otherwise called as ‘Government Indica Strain 1’ is the unmixed Indica strain. This is a medical marijuana strain of rumor that appeared during 1960s and 1970s where the U.S. government was growing marijuana strains from an Afghani strain. This strain appears to be light-green in color with the orange-colored hairs. 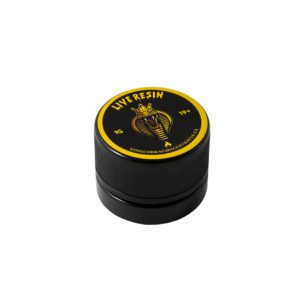